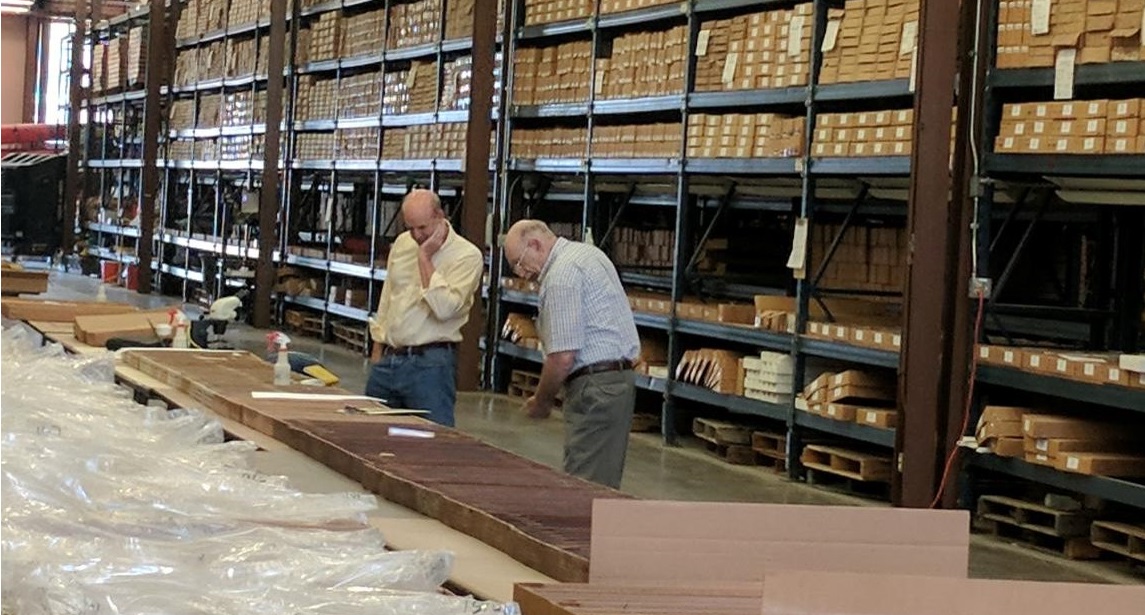 Longtime Hays County resident and Geologist Al Broun was recognized for his illustrious career in late 2020 with a special recognition of excellence by the Board of Directors of the Hays Trinity Groundwater Conservation District. “The District wanted to recognize Al’s tireless scientific curiosity and remarkably generous volunteer work — creating valuable maps and data-sets that will serve this community for years to come,” said Holly Fults, Hays Trinity Board President.

Whenever a new well was drilled, Mr. Broun was there, meticulously collecting drilling cuttings to classify and map the rock layers beneath our feet. Over the past 20 years, Al created maps of geologic units, water level depths, and structure which have proven invaluable to local well drillers and research scientists alike, and he developed a rich scientific portfolio of new hydrogeologic research specific to Hays County’s groundwater.

So valuable in fact, that the University of Texas Bureau of Economic Geology’s Core Research Center has taken possession of the Al Broun Geologic Cuttings Collection. The cuttings sample collection was gathered, classified, and used to map the rock layers that hold the Trinity Aquifer. The samples were recently accepted by the University of Texas’ Bureau of Economic Geology Cuttings Repository for future research. The Repository holds core samples from across the state, including those that revealed the existence of the Eagle Ford Shale.

After retiring from the petroleum industry, Mr. Broun turned his sights towards managing the County’s scarce aquifer resources through his volunteer work as a Hays Trinity Groundwater Conservation District Board Member. In the early days of the District’s existence, there was no staff. Mr. Broun and the other volunteer Directors worked tirelessly to create an Aquifer Conservation District that lived up to its legislative mandate and protected our groundwater.

At the creation of the District, the population of Hays County was about 100,000 folks and has risen to almost 240,000 in the last 20-years. Rapid growth requires water resources, and the Hays Trinity Groundwater Conservation District is responsible for determining the quantities available to pump, the quality of the water, and the aquifer dynamics. The District would not be where it is today without the strong footing and breadth of research provided by Mr. Broun. His legacy of sound science endures.